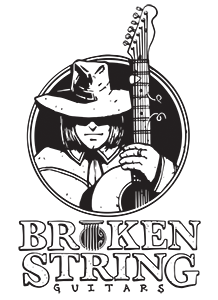 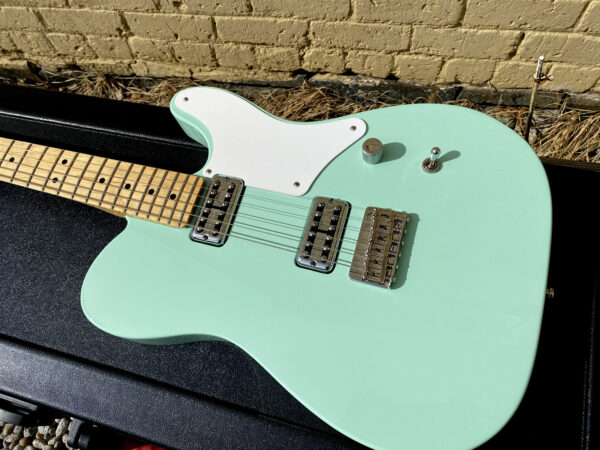 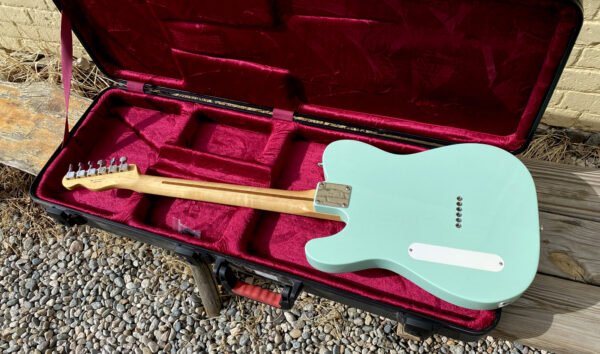 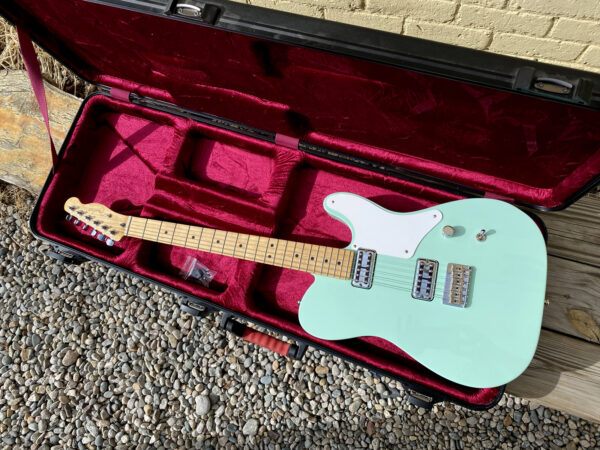 Most Cabronitas have two pickups but do not have a tone control. This is another first for the Telecaster. A tone control can be added aftermarket by using a stacked potentiometer, but many argue that dropping the tone control gives the instrument a bit more sparkle and highs in the tone, as a tone control filters some of the higher frequencies even when set to the highest level.

The most striking and obvious difference is the use of TV Jones or Fidelitron pickups, both of which are based on Gretsch designs. Gretsch was the first to have a patent approved for a humbucking pickup although Gibson had filed two years earlier, but there are significant differences in their designs. Gretsch pickups are said to have more of a jangle in their tone whereas Gibson humbuckers are more full bodied in tone and slightly larger. Over time, the Gibson design became the standard for humbucker pickups, although the Gretsch design has a smaller but significant following. The TV Jones Classic pickups are a modified and arguably improved version of the Gretsch Filter’Tron. Similarly, the Fender Fidelitron is based on the Filter’Tron design, although they have a tone more akin to a single coil pickup, the tone most associated with Fender.

With the exception of the Squier model that uses a Bigsby vibrato, all the Fender branded Cabronitas use what is typically called a hardtail Stratocaster bridge, meaning it wasn’t designed for a tremolo system. This is used on other models of Telecaster that have a humbucking pickup in the bridge position, although humbuckers are rarely used as OEM equipment on Telecasters. Regardless of country of origin, all Cabronita models feature a one piece maple neck and 22 medium jumbo frets as well as a 9.5 inch fingerboard radius, the common modern “C” shape, and either a 42.8mm wide nut (US built) or 42mm wide nut (Indonesia and Mexico built). 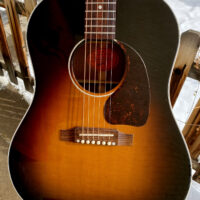 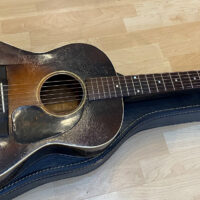 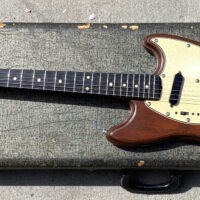 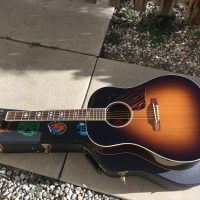